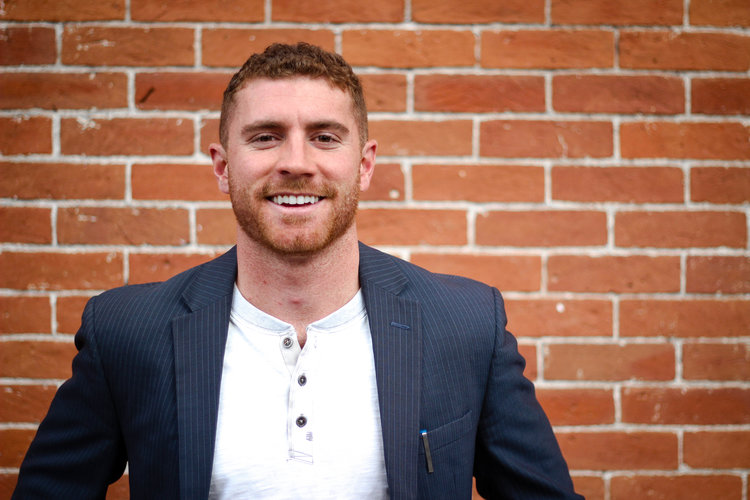 (You can find out much more about Jack & Delehey College Consulting, including how to sign up for a free one-on-one with Jack, on the new program-specific site: jackdelehey.com)

Jack, a Boston native and founder of Delehey College Consulting, has helped dozens of individuals with the college application and job search processes and has a high success rate supporting students who wish to get off the waitlist at their top-choice colleges and universities.
Jack has developed and refined his system for maximizing efficiency, productivity, and success by using the teachings of renowned authors like Cal Newport, Peter Kump, Dale Carnegie, Tim Ferriss, and others. Using these processes, Jack: 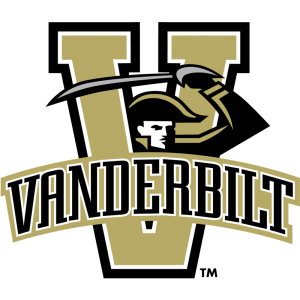 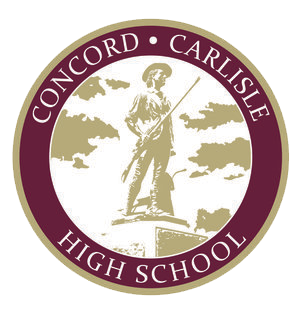 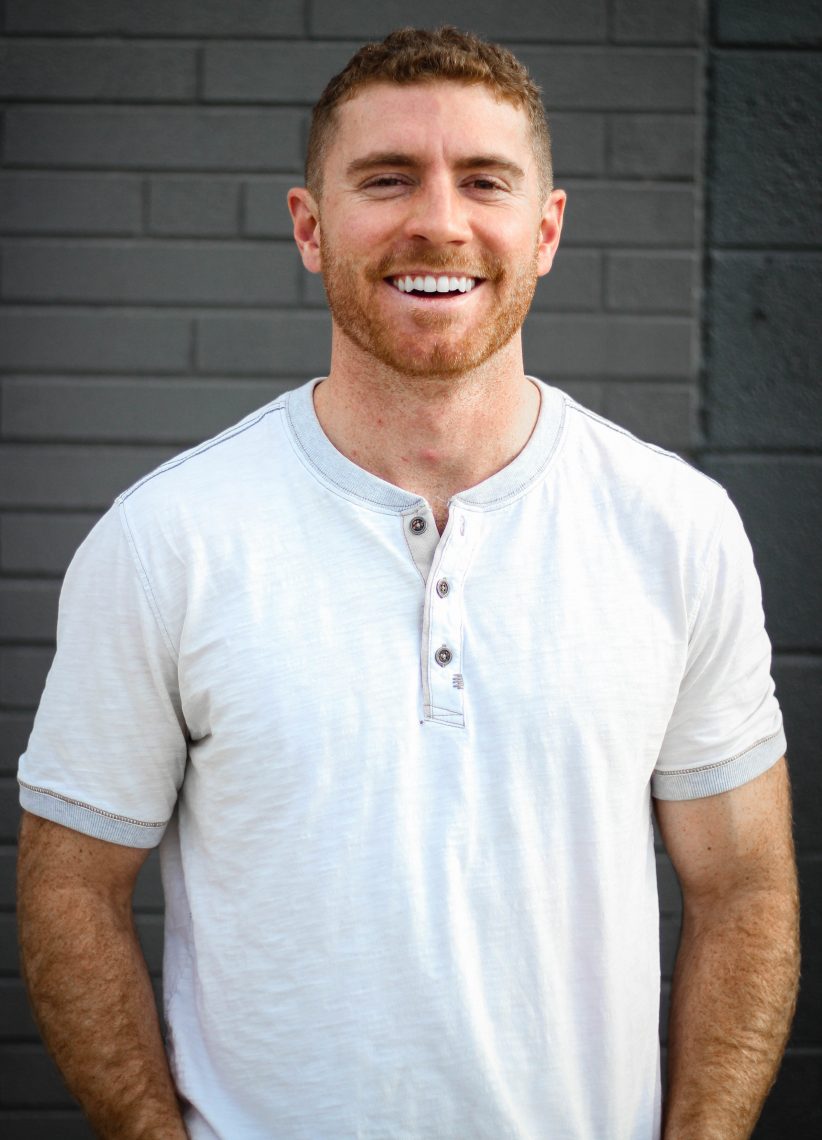 Jack grew up in Concord, MA. He is the oldest of four children and the son of two incredible parents, Molly and Brent Delehey. From a young age, Jack excelled in academics and sports, rising to the top of his class in both areas.

In the spring of 2009, amidst a flurry of playoff lacrosse games, AP tests, chemistry labs, SAT and ACTs, and bleary-eyed late night studying, Jack decided there had to be a way to do it all while still getting proper sleep (which at the time, was the area of his life that was seriously lacking). Throughout the following summer, Jack studied dozens of books and articles on efficient study skills, speed reading, and overall success.

In the fall of 2009, Jack, a current senior at Concord-Carlisle High School, implemented efficiency tactics from the well-known authors Cal Newport, Peter Kump, and Dale Carnegie. He used their methods in addition to strategies he had perfected through trial and error. The result was a newfound level of social, academic, and athletic success – all with significant amounts of time for family, fun, and sleep.

In the spring of 2010, after a perfect 4.0 GPA fall academic semester and test scores in the 99th percentile, Jack applied to Vanderbilt University in Nashville, TN where he was placed on the college waitlist. It was at this point in his life that Jack learned a valuable lesson – the waitlist is not a waiting game. With the support of his own college consultants, Jack used a series of tactics to demonstrate interest and was called off the waitlist on Day One.

Since that day, Jack has successfully helped dozens of individuals with the college application process, met with productivity gurus in person, and developed a system for efficiency, productivity, and success in many aspects of life including the college search and job search processes. It is his goal to pass on his knowledge, strategies, and unique perspective to others. 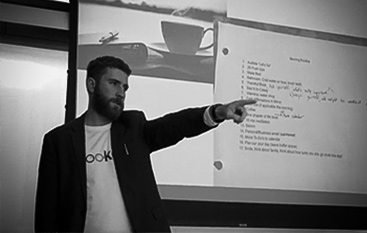 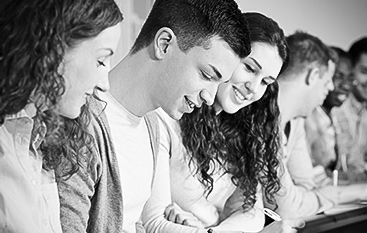 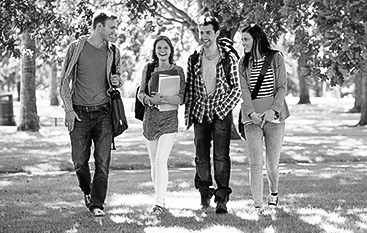